gigaSPG participates again with booth at the SOLAR PAKISTAN EXHIBITION 2017

Mr. Sher Ali Khan, Energy Minister of Punjab visited our booth and was interested in our activities and plans to invest in Solar Plants in Pakistan.

Many thanks to F.A.K.T EXHIBITIONS (PVT) LTD for organizing the SOLAR PAKISTAN EXHIBITION 2017, Well done, see you next year!. 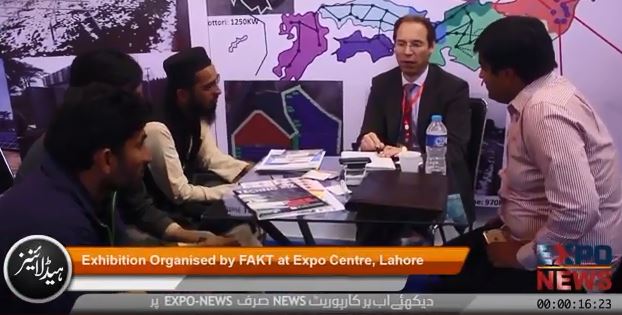 The exhibition was a good opportunity to meet skilled Engineers who wanted to work for gigaSPG Pakistan.