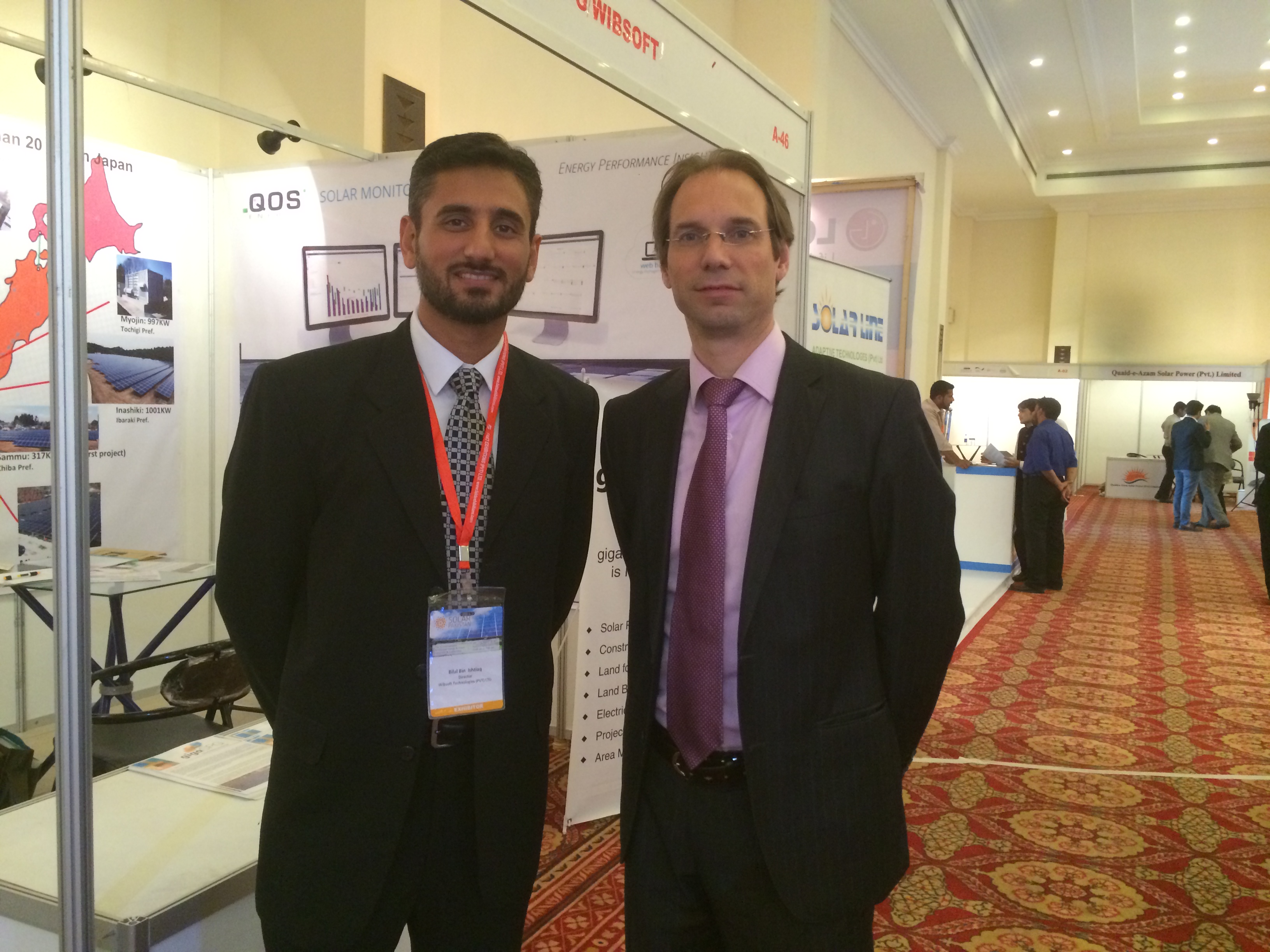 The start of the collaboration between Bilal Bin Ishtiaque (left) and gigaSPG`s representative Eduard Talman at the SOLAR PAKISTAN EXHIBITION in Lahore during March 2016 resulted in the incorporation of gigaSPG Pakistan Inc. with Bilal Bin Ishtiaque as Country Manager. 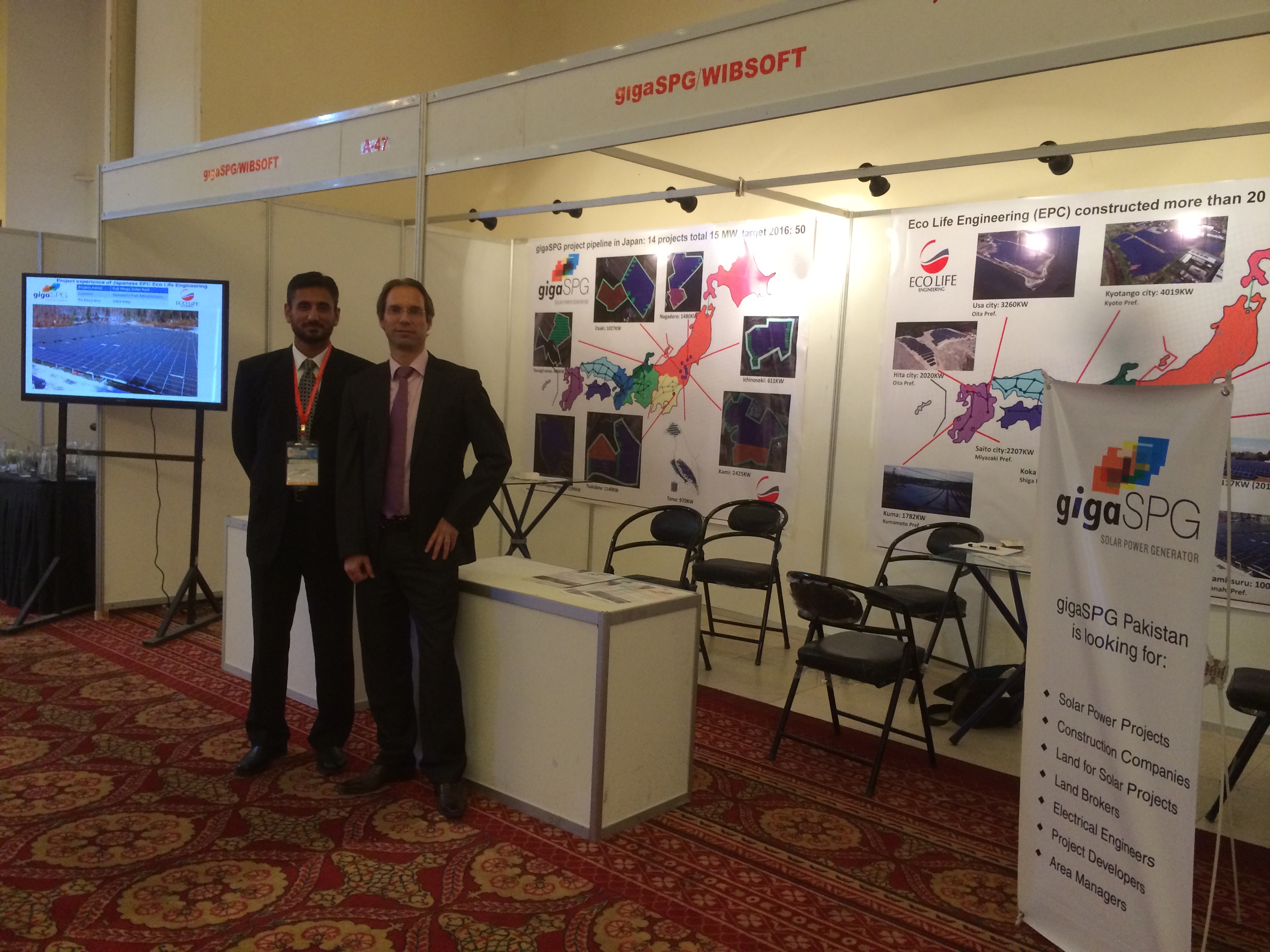 The gigaSPG booth at the SOLAR PAKISTAN EXHIBITION 2016.