TOKYO, 6 December 2016 – Eco Life Engineering K.K., the Japanese EPC partner of gigaSPG started the construction of the third Solar Plant of gigaSPG with a size of 910 KWp in Miyagi Prefecture. The grid connection is scheduled to be during February 2017. 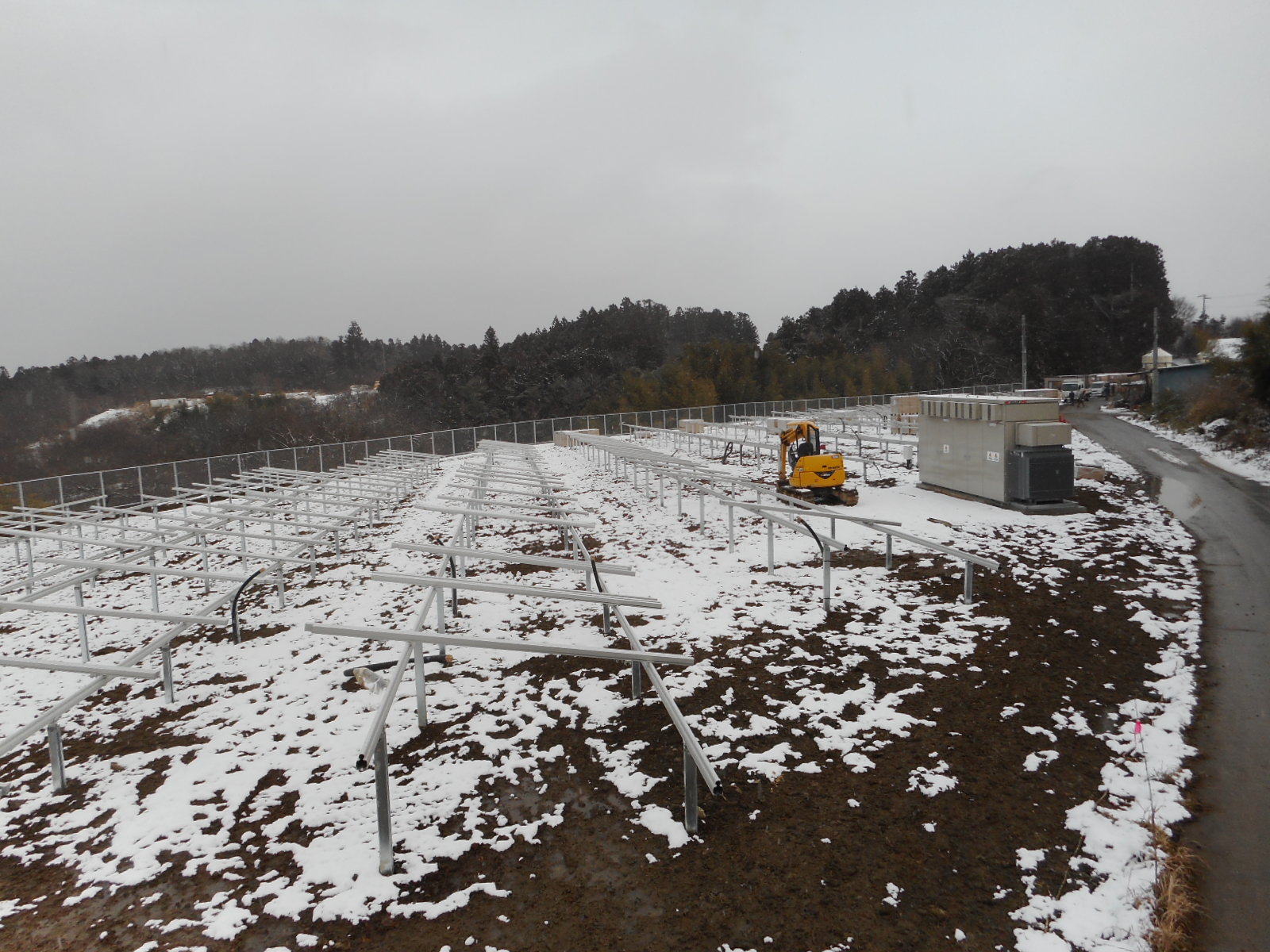 construction started at the gigaSPG`s 910 KWp Solar Plant in Miyagi.