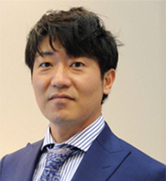 Hiroto Kuranami started his professional career in ECO Life Engineering KK. This Japanese EPC company was established by his father in 1970. After Hiroto Kuranami joined the company he initiated the PV department in the year 2001. As one of the PV pioneers in Japan, he started the PV Academy. At this academy more than 3,500 Japanese engineers received the Module Manufacturer Certified Construction ID training. In the year 2010, before the start of the FIT, he constructed one of the first Ground Mount PV systems in Japan, a 0.3 MWp system in Kawasaki. Eager to learn, at the start of the FIT in 2012, he traveled to Germany to research the cost efficient European style construction methods of PV Plants and initiated some partnerships with European Installers and O&M companies. 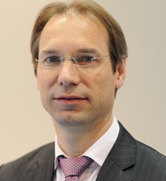